Posted by Angela Cunningham at 3:15 PM No comments:

Posted by Angela Cunningham at 9:40 AM No comments: 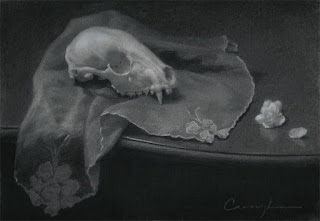 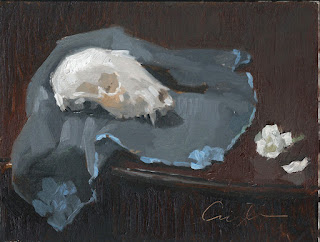 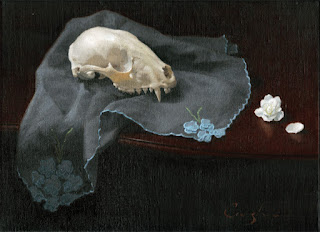 Posted by Angela Cunningham at 9:29 AM No comments: